MODUS VIDENDI
FOR A PEDAGOGY
OF VISION

I believe it is a consolidated reality and a “communis opinio” that what it is experiencing is now a cultural revolution even before a technological one.
Even if the speed of this evolution is higher than that of the changes that occurred in the past; the dynamics are almost similar.
Social change and technological evolution mutually feed each other, greatly influencing the course of art in all its manifestations.
The process of digitizing the images (but not only) has reshuffled the cards as regards the commission of the arts between them, as well as influenced their representations and, by direct consequence, on their use.
We are in an age of maximum relativity, where the two-dimensional and linear vision has given way to a type of three-dimensional and casual vision, where the individual can lose the contingent character of the time dimension. Of course, it is not always a bad things, but not on the theme we’re going to talk about.
In the presumption of being able to grasp (through the conquest of three-dimensionality and multisensoriality) a higher and more complete level of reality, the result could be the arrival at an atrophy of one’s perceptive and sensorial abilities, thus skeletal (without the possibility of ‘action). If we consider that the most ancient wisdom paths have always had an indicator ce in, the maximum outreach towards wisdom, then this should at least instill the seed of the story so that we do not necessarily see the more, the more we hear, the more we know.
The new generations, above all, must be aware of the fact that emotion is not derived only from the spectacular, from the extraordinary; but that the history of cinema has been able to generate, through its images, music and also its silences, emotions and reflections of an unbridgeable depth, sometimes with real poverty of means; sometimes with visual asceticism as a stylistic signature.
Learning to see reality is knowledge of oneself and of the world; breaking through reality through virtual means is taking the leap for a further sensory and cognitive experience. Now, more than ever, a pedagogy of the image is needed: it seems urgent to take a step back and learn to read the photograph proper in order to recover a contact with reality that would seem hopelessly lost.
This decline of the collective “modus videndi” caused by the breaking down of the limen between reality and virtual has reached the point of generating great confusion and hence the need to re-appropriate the original acts of selection, production and transposition of images even with the new paradigms use technicians who, if used blindly, can get to be repetitive continues in the act of being a mute and episodic image.
In the current society where there is an evident surplus of images (mainly aimed at the most elementary emotional components) it seems necessary to develop an education to offer aimed at developing that selecting the image and fully understanding the messages and subliminal information. In this instance, it is not a question of taking sides with what can be defined as the “regressive intellectual” or “the technological intellectual”. Without this type of evolution involving photography and cinema, he would not have been able to see virtually created materialize and use unreproducible fantastic worlds of the reality of “transmutation”; on the other hand, if we want to recover the poetic intensity of reality transmuted through its elements of time and space, we can simply simplify a heritage of inestimable value that never devalues; an infinitely growing yield: the photography and cinema of a century. In order that the ever increasing supply of the means of production and image processing does not reduce the possibilities of implementing cognitive methods, it is necessary to be able to choose them easily without the one prevailing or being in opposition to the other.
The current organization of space, in which we can find a hypertrophic presence of images, imposes the need to reflect on their value and influence. The danger that the new languages ​​degrade the possibilities of connecting the causal relationships between events, symbols, signs and images, invoke new declinations in the way of seeing. All this needs a conscience that knows how to weigh the values ​​and ideas underlying the image. 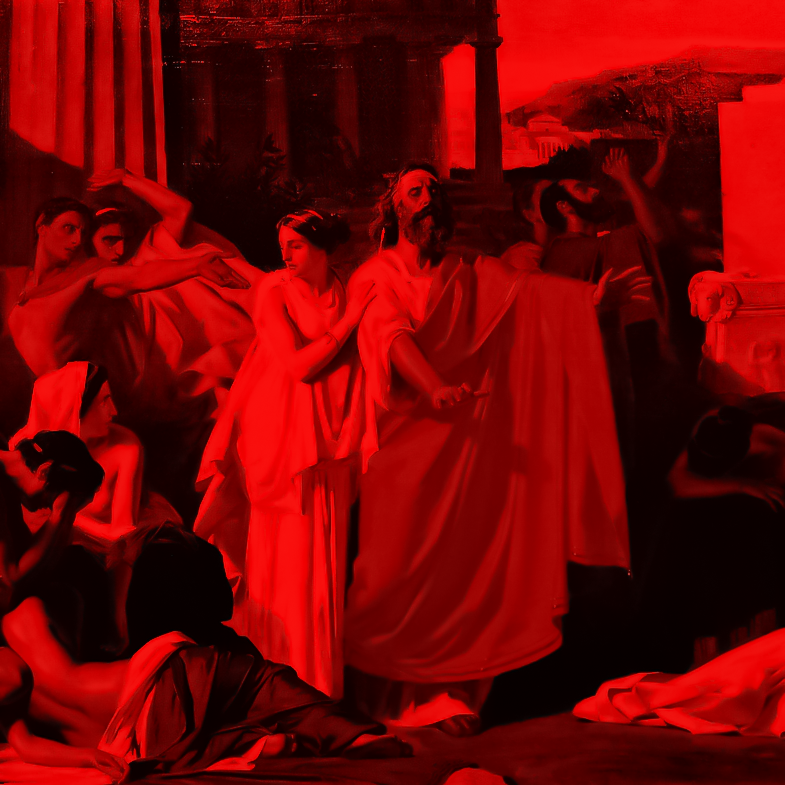