An early version of this text appeared in:

This text was also presented live in the Dolomites on 22.06.2013 at the festival Tera Salvaria in Sas Dlacia, St Ciascian (BZ), Val Badia.

Gerhard Hallstatt was accompanied by the guitar played by Pablo (Sangre de Muerdago). 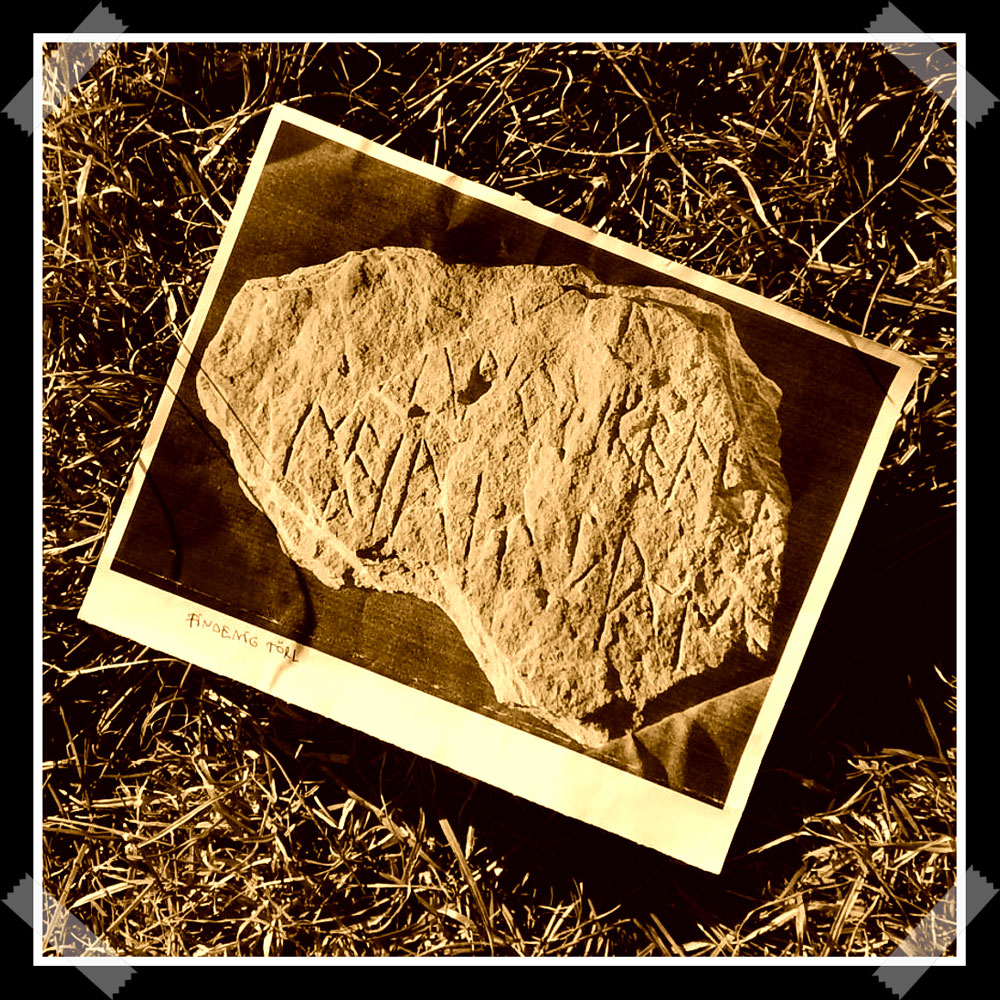 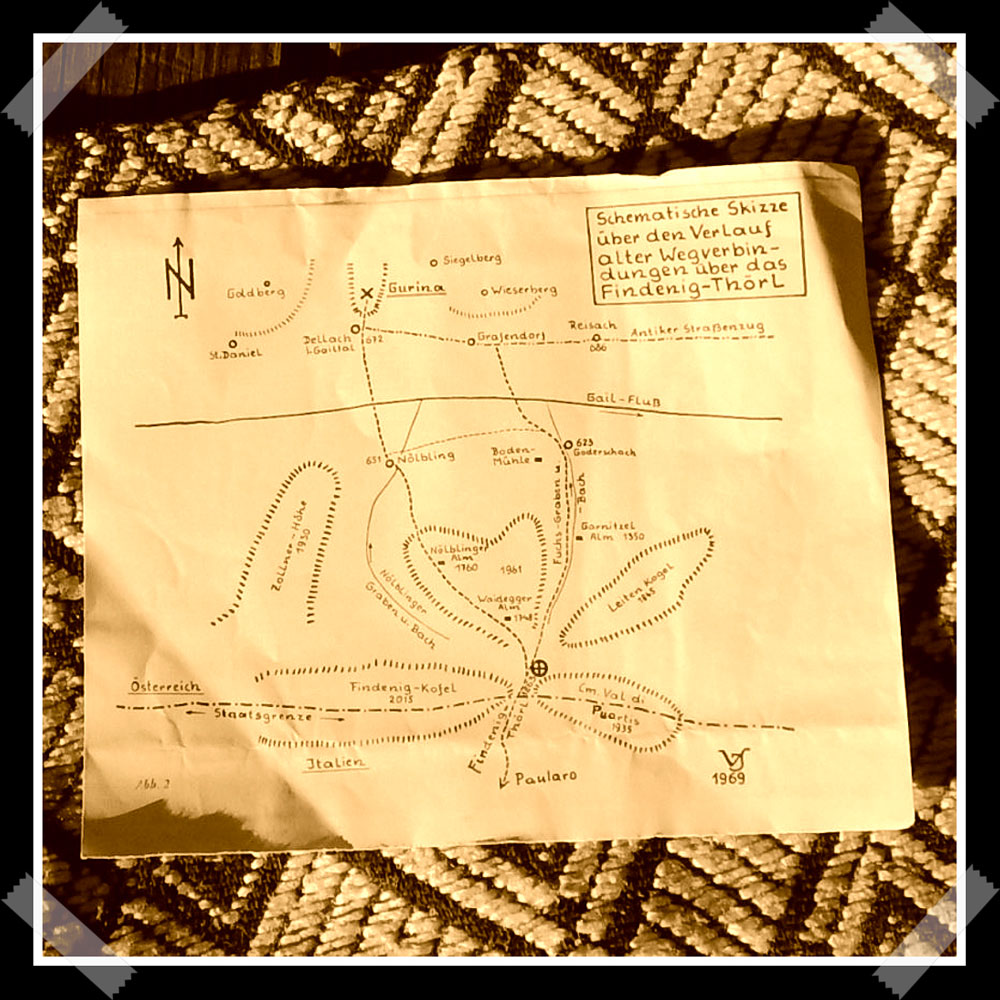