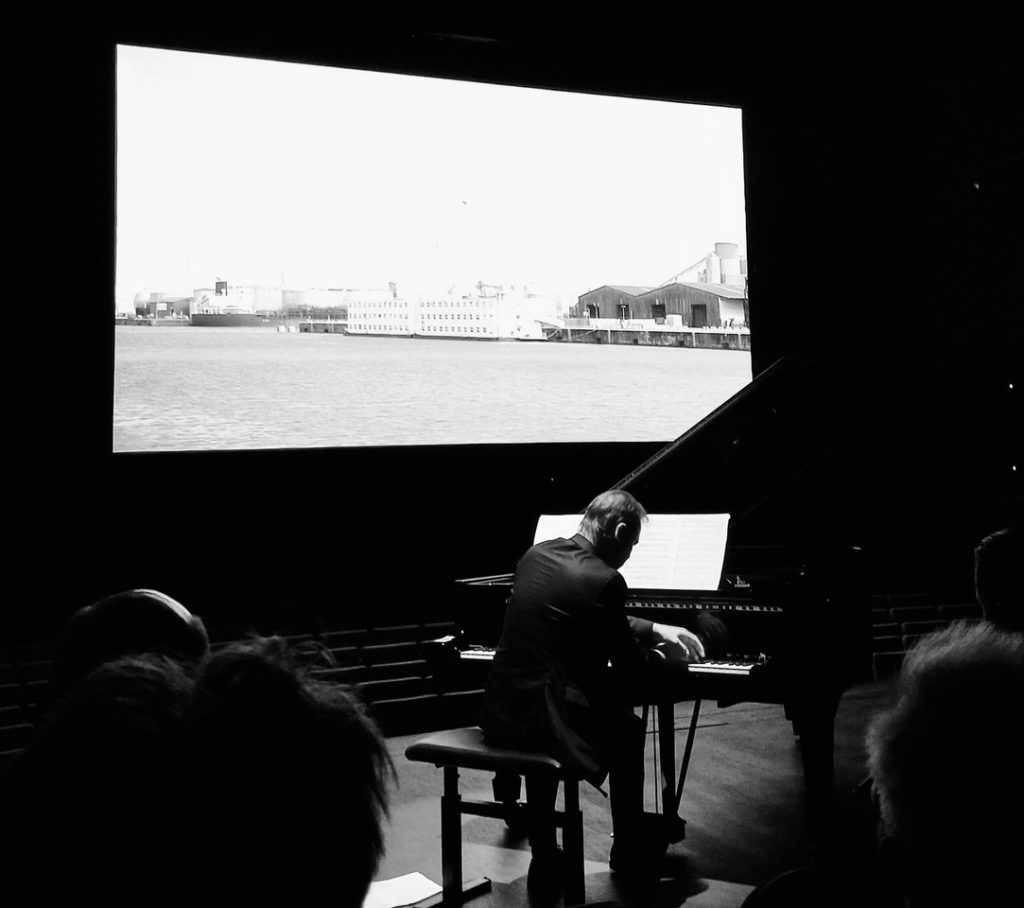 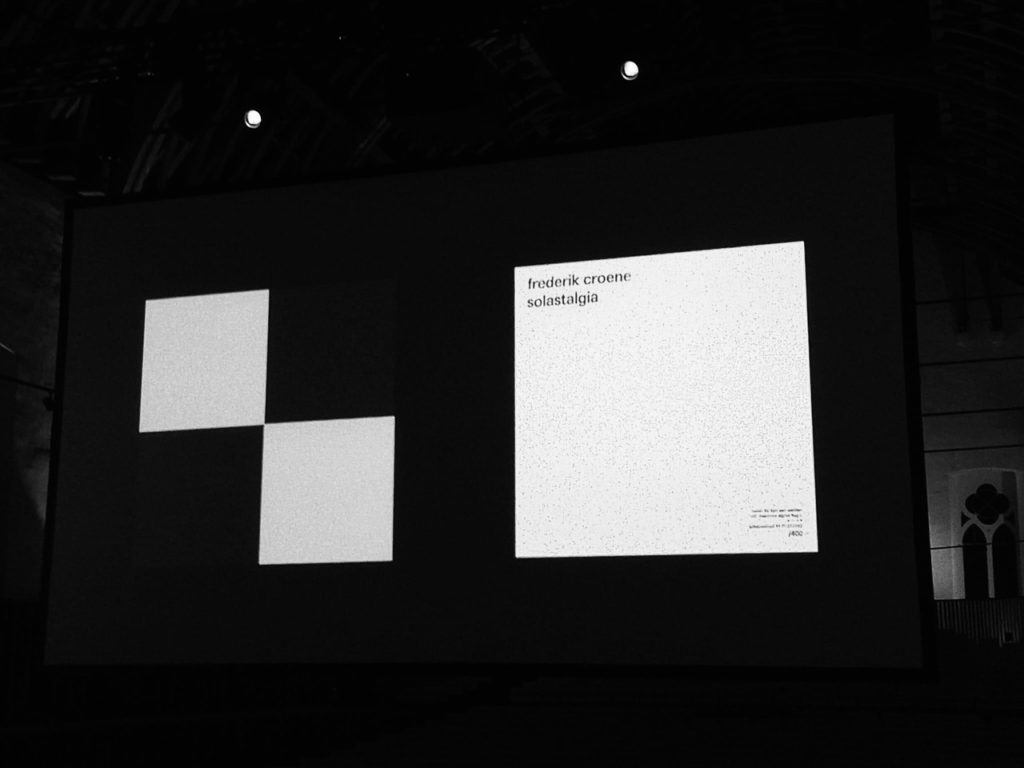 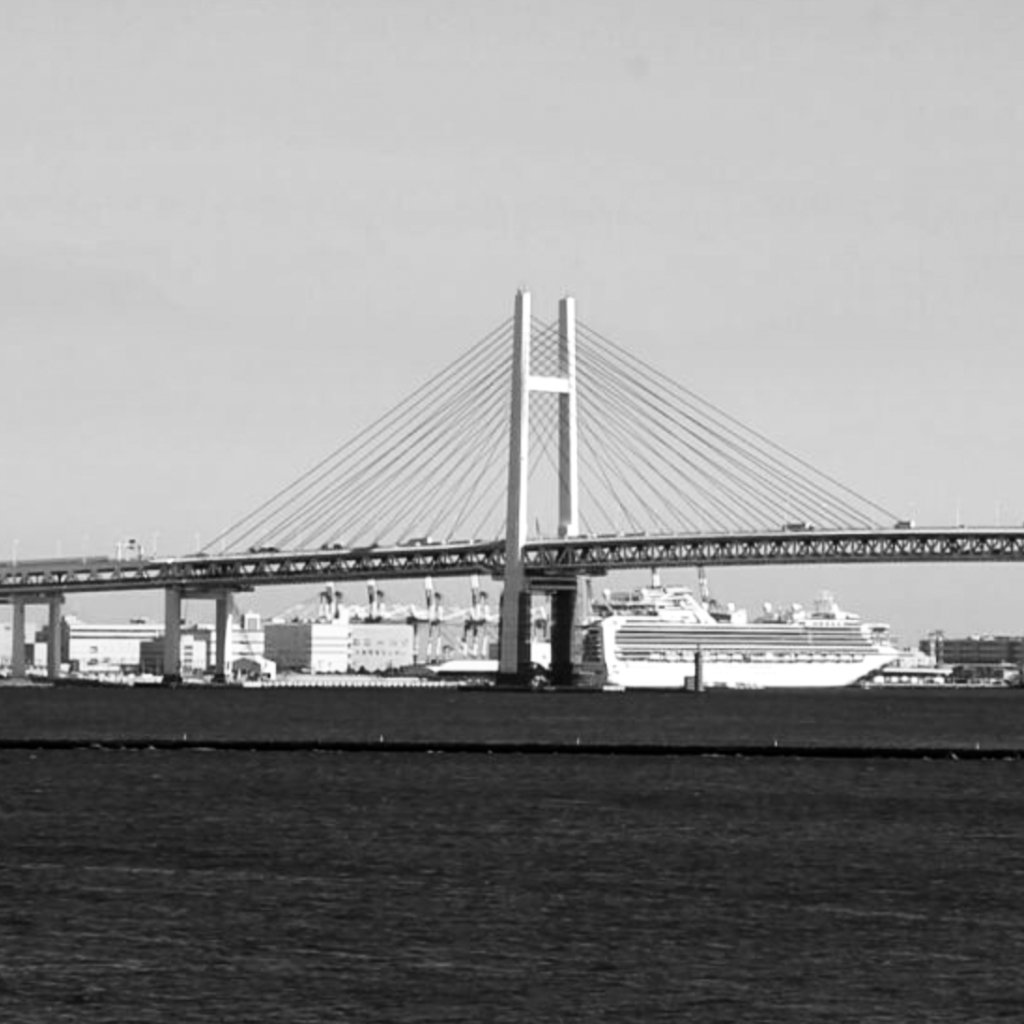 ‘Solastalgia’ is a neologism. It is a word that Frederik Croene found in ‘Underland’ (2019), a book by Robert Macfarlane. It also means the discontent of people when landscapes change, caused by forces outside their control. Climate change is an obvious example. But we can also talk about the impact of the colonization of indigenous peoples, which has been going on for centuries. It is these forces and feelings of mourning which, in Croene’s opinion, constitute contemporary man. In addition to the piano music, there are videos made by Karl Van Welden. These are projections of anchored ships. The artwork on this album is the Lima signal flag. It means ‘You should stop your vessel immediately’. A flag with a convincing but clear signal. We are talking not only about climate change, but also about the corona outbreak. A musical fusion of both can be heard at the end of the album, in which the Morse code of the Lima flag (• — • •) is played as a repetitive rhythm.

The piece has been premiered at the Bruges Concertgebouw. I once saw ‘Mars II – in situ’ (another work of them) where the theater scene was pure poetry. On stage was a large box, enclosed but transparent. The pianist and piano were slowly covered with a rain of (volcanic) ashes. Surrounding the structure, the audience was seated, also on the stage. I liked the contrast between the intimate performance onstage and the empty auditorium behind the audience. For ‘Solastalgia’, both artists choose a simpler set with a grand piano and a large projection screen. It has been programmed into the more intimate Kamermuziekzaal – the same place where the album was recorded.

The new album is composed of four tracks. Each of these piano tracks can be considered as part of a classical sonata: an allegro, adagio, scherzo and rondo. They were given the names of the projected vessels: ‘Diamond Princess’, ‘Reno’ and ‘World Dream’, completed with the month and place of recording. The title of the last track ‘Chronesthesia’ refers to mental time travel. To this end, Van Welden uses a video loop of a small ship lit, sailing from left to right on a pitch black background. As a spectator, you expect a connection between the duration of the piano piece and the displayed image, but the repetitions (both visual and audible) undo that. Clever.

Croene’s unique piano language can be situated in subtle repetitions and unravelling of melodic themes, which challenge the listener. As a former student of his VINIM-studio (which stands for free improvisation and new music), I recognize this unique signature and appreciate it. Other features of this particular sound are working with ‘prepared piano’ and looking for overtones, to make them sound autonomously. There are also musical references (from Bach and Ennio Morricone to Captain Beefheart), but they are more personal ‘spielerei’ than a stylistic feature. In any case, Croene deserves his special place in the world of contemporary classical music.

In the opener ‘Diamond Princess, February 2020, Yokohama – Japan’ dominates a tremolo which acts like an ostinato. How Croene succeeds in holding this for over ten minutes is an expression of his absolute control of the fingers. The melody is presented clearly and will then slowly morph. Meanwhile, the ‘Diamond Princess’ is visible on the screen. This was the first quarantine vessel to anchor in February 2020. Due to the camera’s viewpoint, the emphasis is more on the imposing bridge of Yokohama Bay on which the traffic continues. The world outside the ship goes across, unlike the lives of the people on board. They’re trapped inside their cabin. The piece slowly fades into the highest areas of the keyboard. The intro to ‘Reno, March 2021, Ghent – Belgium’ sounds elegant with a touch of classical music. The focus on a good melody makes Croene’s contemporary music definitively accessible. But the necessity of evoking a sense of discomfort remains essential for him. The motif becomes more and more interrupted and stretched. It is exciting to discover and listen to this subtlety for minutes.

Watching the same concert twice within a short period of time has its advantages. You can compare in many ways: the music is no longer unknown, there is room to observe more details, reflection is possible on the theme, etc. After the first concert I listened to the album many times to make me more familiar with the pieces. I wanted to know the tracks beforehand for the second live experience, this time in Ghent (De Bijloke). Its theme, related to climate change, was brought closer that day. That evening, we had a real Indian summer with nice weather. The terraces were crowded. People were walking around in shirts on the street. However, this was at the end of October, almost All Saints’ Day. Even after the concert the sensation of ‘Solastalgia’ followed me. On my return to the station, I saw four young men walking in flip-flops, each holding an ice cream. When I got to my destination, I ran into a friend. We ended the night with a drink on a terrace. It was already 11:30 in the evening. “What happened to the usual fall days?” That night, all of us felt it was not normal… The urgency of this album is there and its central theme crossed my mind, before and after the show.

‘World Dream, March 2018, Chai Wan – Hong Kong’ is perhaps the most ‘audible’ piece. It opens with a fun and rhythmical theme. The musical references made earlier, as a composer’s personal gimmick, are all subtly contained in this eight-minute track. Half way down the track, there’s a fragment in which the sleight of hand sounds dizzying and makes you almost gasp. The feeling of alienation is equally well entrenched in this composition. At the end several notes accentuated with intervals are played, like repeating question marks without a response. It’s an end without closure.

In Ghent, I had a seat on the choir bench at the top of the scene, where I had a good view of the piano keyboard. The audience was once more seated on the stage, with a view on the projection screen. Behind it was an empty concert venue. Looking at the keys, I noticed how fast and confident Croene navigates through the highest and lowest regions of the keyboard. In the latter part, ‘Chronesthesia’ hypnotizes the spectators by means of a recurrent theme, characteristic of the rondo form. The tempo is high compared to the slowness of the video loop. It demands concentration and endurance from the listener, although this last piece is the shortest one on the album. ‘Solastalgia’ lasts about 35 minutes. A rewarding listening experience requires an open eye and a certain effort, but it definitely also creates excitement and enthusiasm. This is a refreshing album on many levels. After hearing this performance twice live and the LP several times, the project continues to fascinate me because of its many layers and provocative character. After ‘Cul de Sac’ (2019) and ‘Solastalgia’ (2022), a final third project of cooperation between Croene and Van Welden is on the horizon. I am particularly interested in the grand finale of this trilogy. 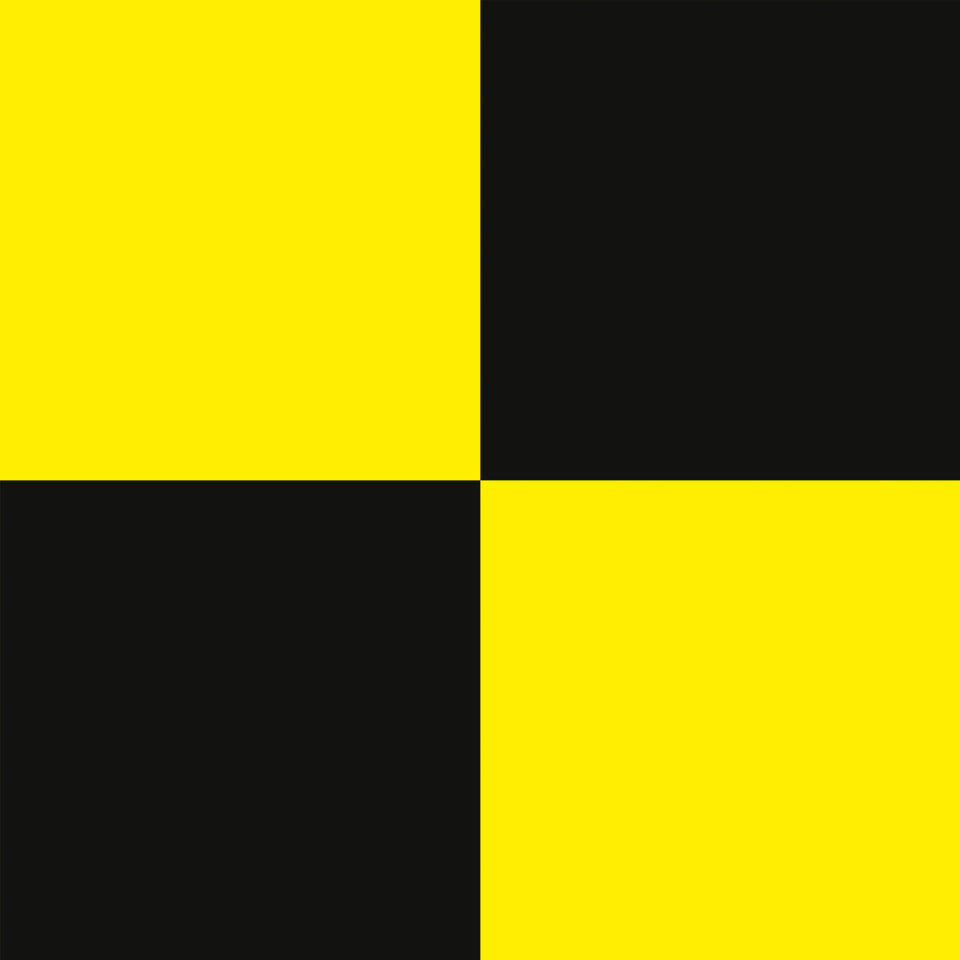