Elysian Chants, the Caverna delle Rose’s first release, takes us on an evocative journey through seven Orphic Hymns (Late Hellenistic Period) and a Song of Creation.

5. Hyle. The Chant of Creation

AimA & The Illusion of Silence

Music for certain Rituals is a musical work based on some Orphyc Hymns chosen among the 87 short poems composed in either the late Hellenistic era. The poems, used in #mystical rituals are attributed to Orpheus and they were a clear expression of how the Hellenic past was fighting for its survival, while the new Christian faith was spreading everywhere.
The hymns are devoted to specific divinities as well as to cosmic elements and incense that was used during the rituals.
Alongside the Orphyc Hymns they were set to music two gold leaf tablets found in graves from Thurii and Hipponium giving instruction to the dead crossing into afterlife. Lastly, two poems of AimA carry all these meanings in the contemporary world.
Coming from AimA’s concept, she worked for the vocal arrangements and vocals. The music is made by The Illusion of Silence (Luca Bonandini), who worked playing different acoustic instruments including flutes, santoor, m’bira, melodica, bells, piano, bowed salptery, zither guitar.

15 songs, inspired by AimA’s concept, interpreted by various artists with the vocals of AimA. 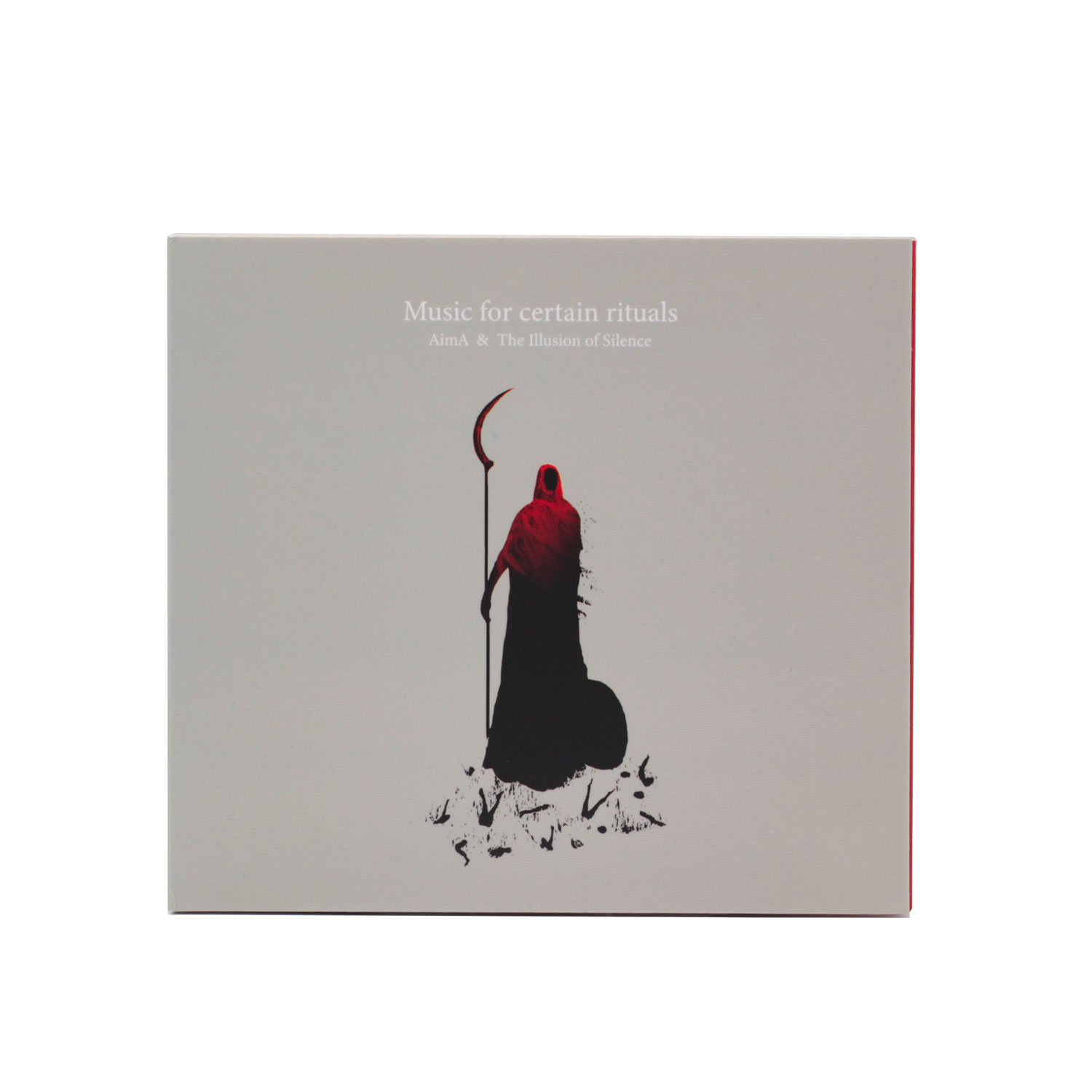 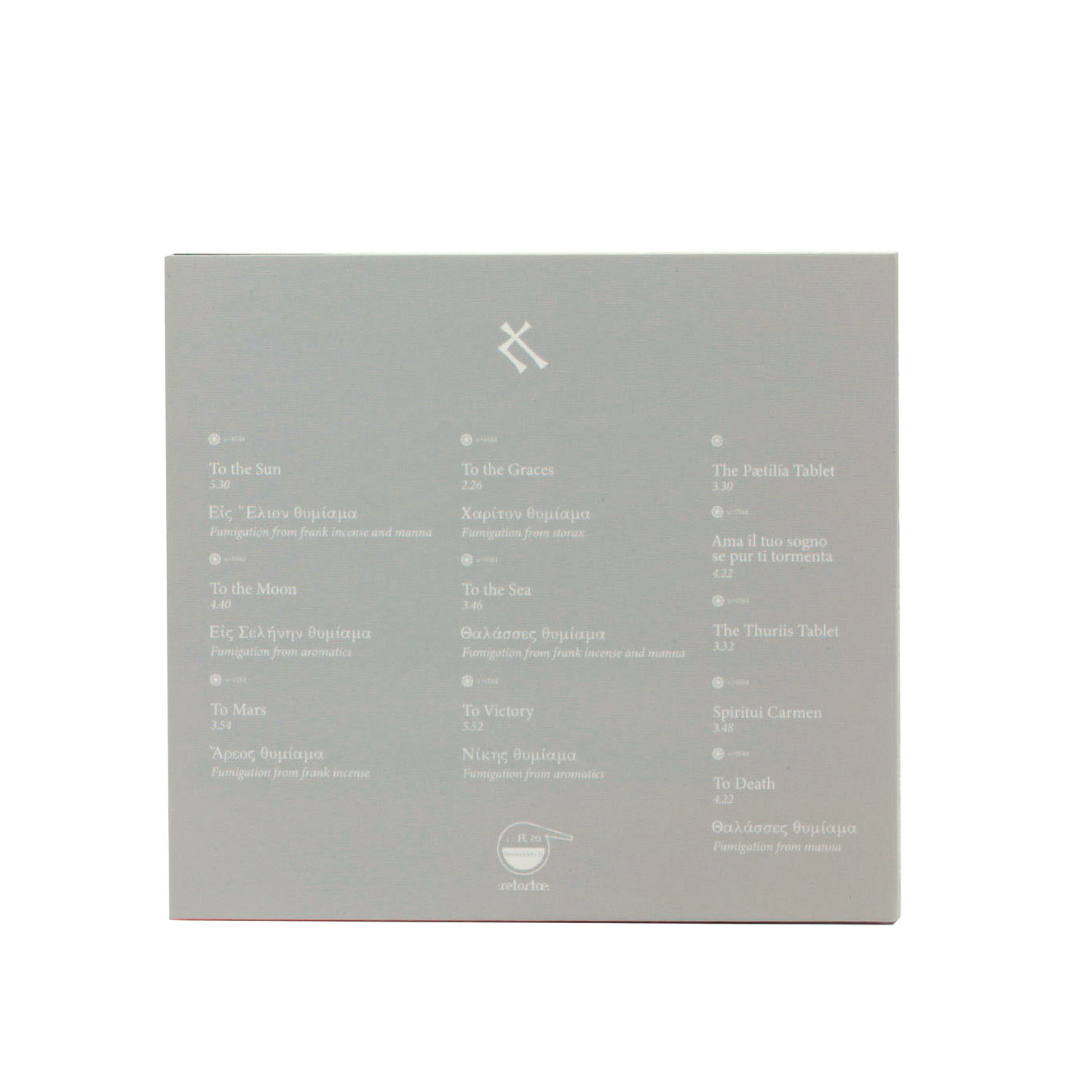 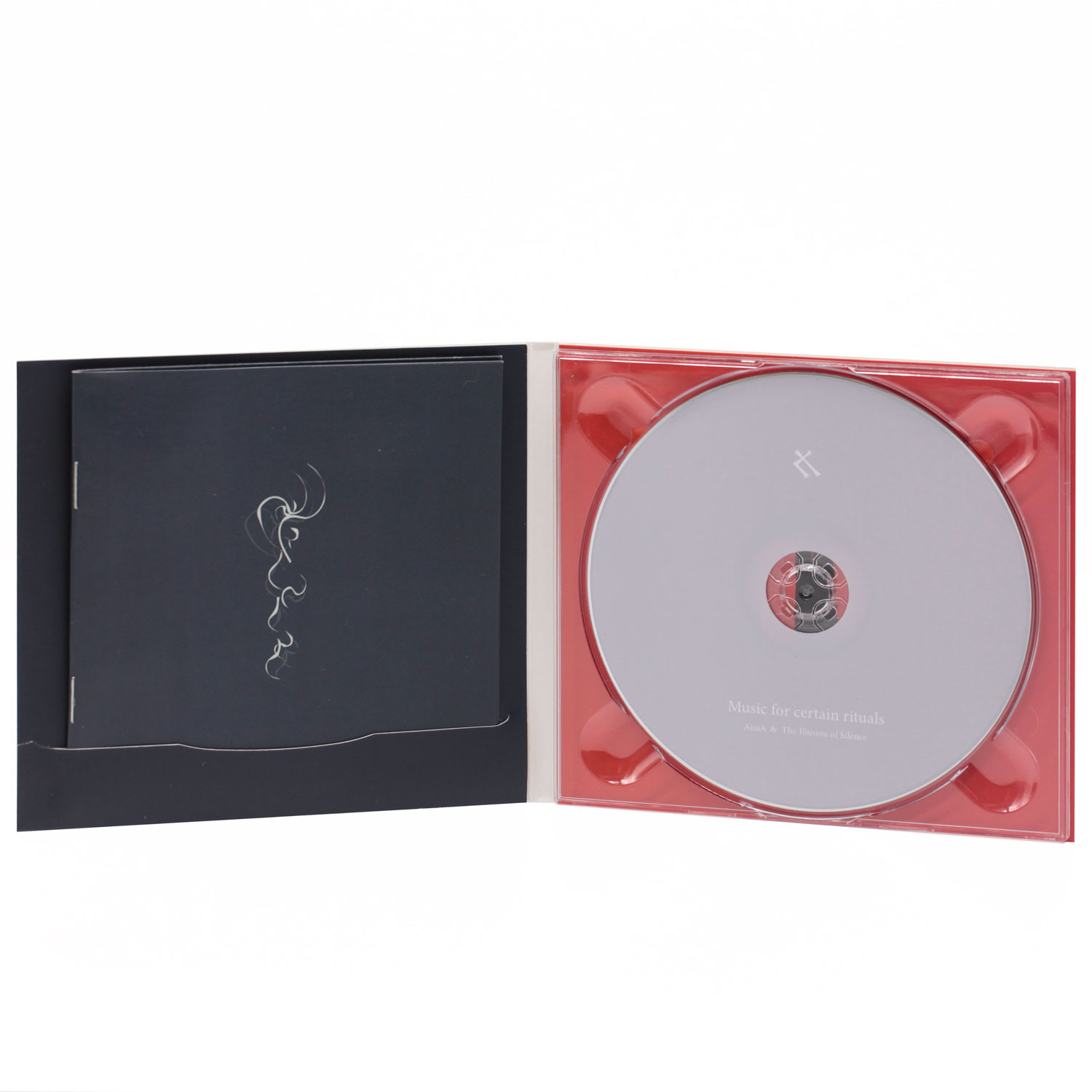 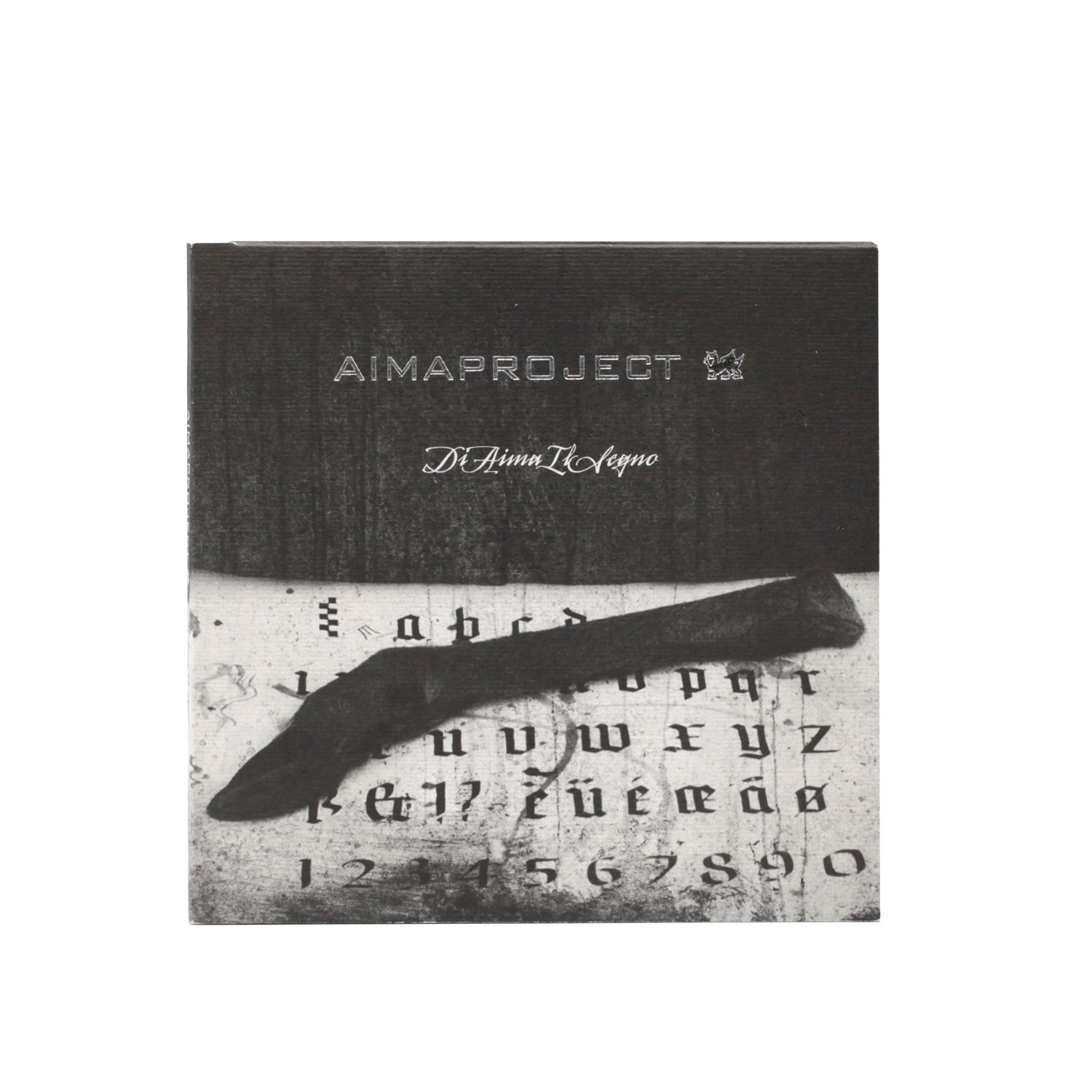 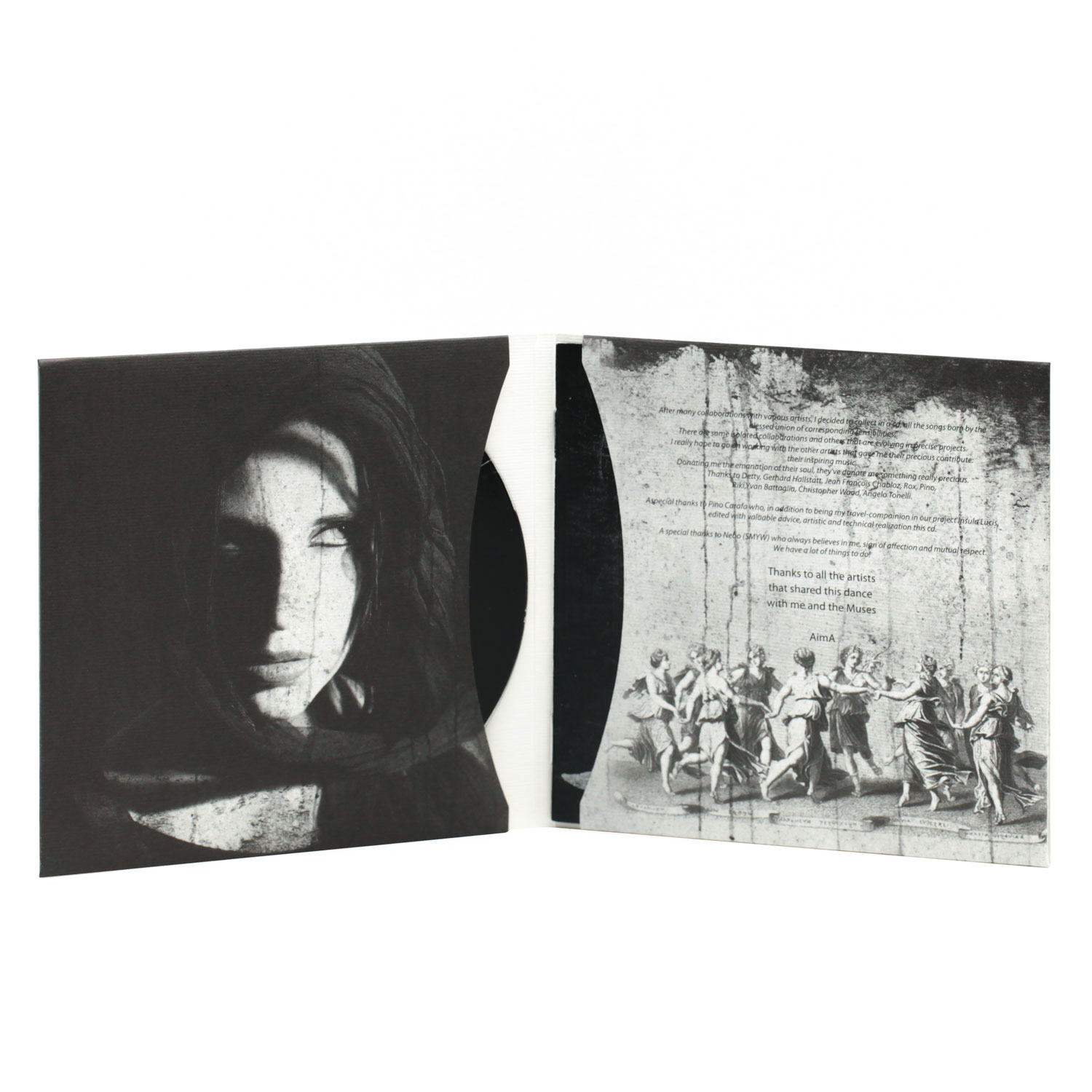