Rituals from the Past

A deep and powerful voice from invisible and ancient worlds, destined to cross the elements, the depth of the most abysmal and ethereal things. Devakant’s pupil has folded her oriental teachings, (both from the point of view of singing and philosophical) to her interest in mystery cults. A voice in eternal transformation, versatile and eclectic that allows her to work on both classic and experimental projects. Her instrument is overtone harp, which allows her to build melodies, harmonizing polyphonic and “a cappella” chants. 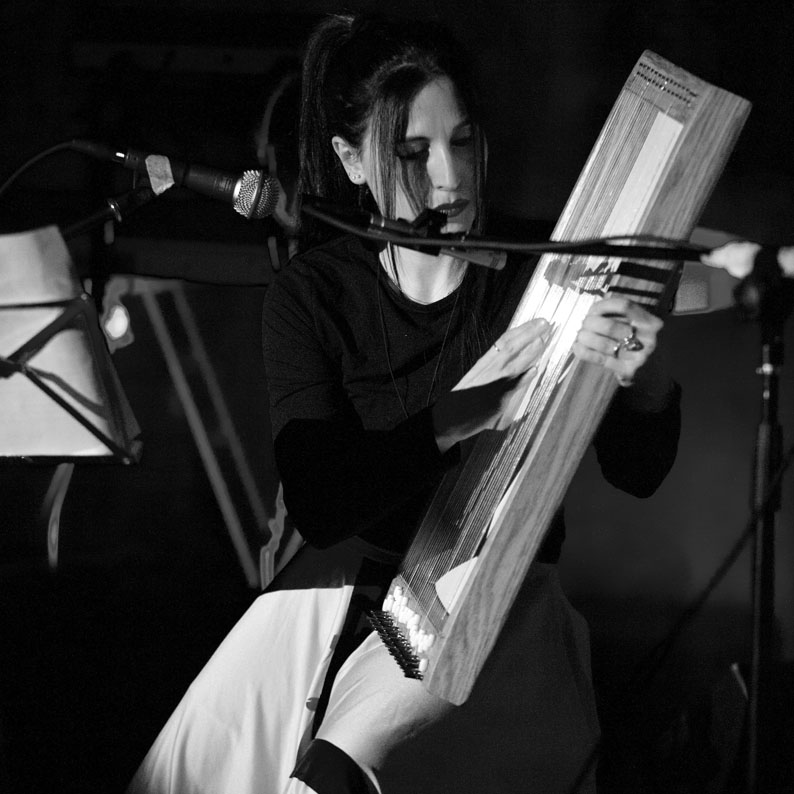 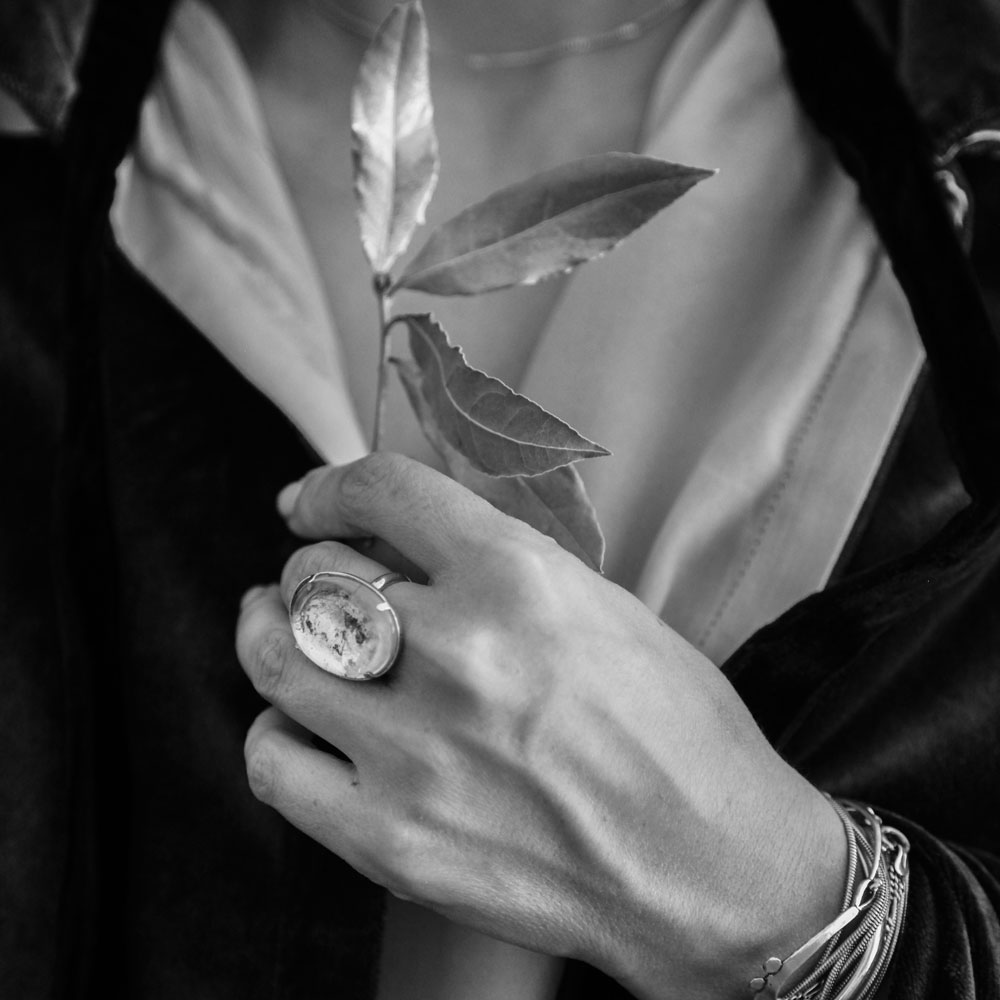 This projects is a musical work based on some Orphyc Hymns chosen among the 87 short poems composed in either the late Hellenistic era.
The hymns are devoted to specific divinities as well as to cosmic elements and incense that was used during the rituals.
Alongside the Orfic Hymns, they were set to music two gold leaf tablets (found in graves from Thurii and Hipponium) giving instruction to the dead crossing into afterlife.
The project started in 2012 by Insula Lucis releasing the “Orphic Hymn to Death” and the “Orphic Hymn to the Sun” on the release “Di AimA il Segno”.
In 2016 the work went on with Nico Guerrero with the unpublished “Orphic Hymn to the Clouds” (performed many times on live, but never released).
In 2019 AimA and The Illusion of Silence (Luca Bonandini) work on the first release about them: “Music for Certain Rituals”, published by Retortae label in 2020.

This project is currently underway, both as regards the writing of the lyrics and the music.
The idea was born in 2018 with the poem “Spiritui Carmen”, the first of a series of songs dedicated to the Spirit. It is a minimal music project with “a cappella” vocals conceived and developed according to the rules of polyphony.
Project actors: AimA for vocals and vocal arrangements, Evor Aemisie for backing vocals and music; Diego Cinquegrana for music.
The intent is to create small and very delicate sound pearls. The concept is similar to the haiku’s one: reducing the song to a minimum, both as regards the vocal lines and as regards the music.
It is the result of an inner journey of reduction to the essential and shared between the three artists.
It turns out to be more than a musical work. 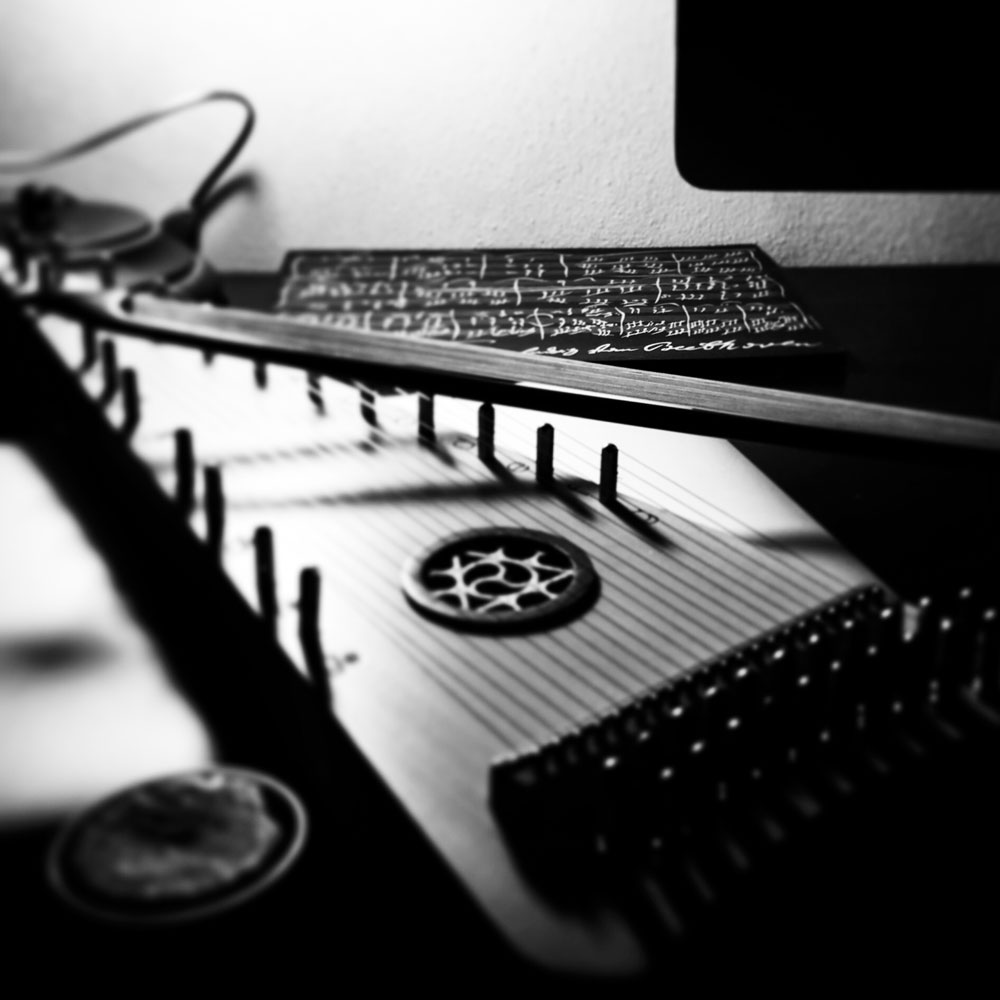 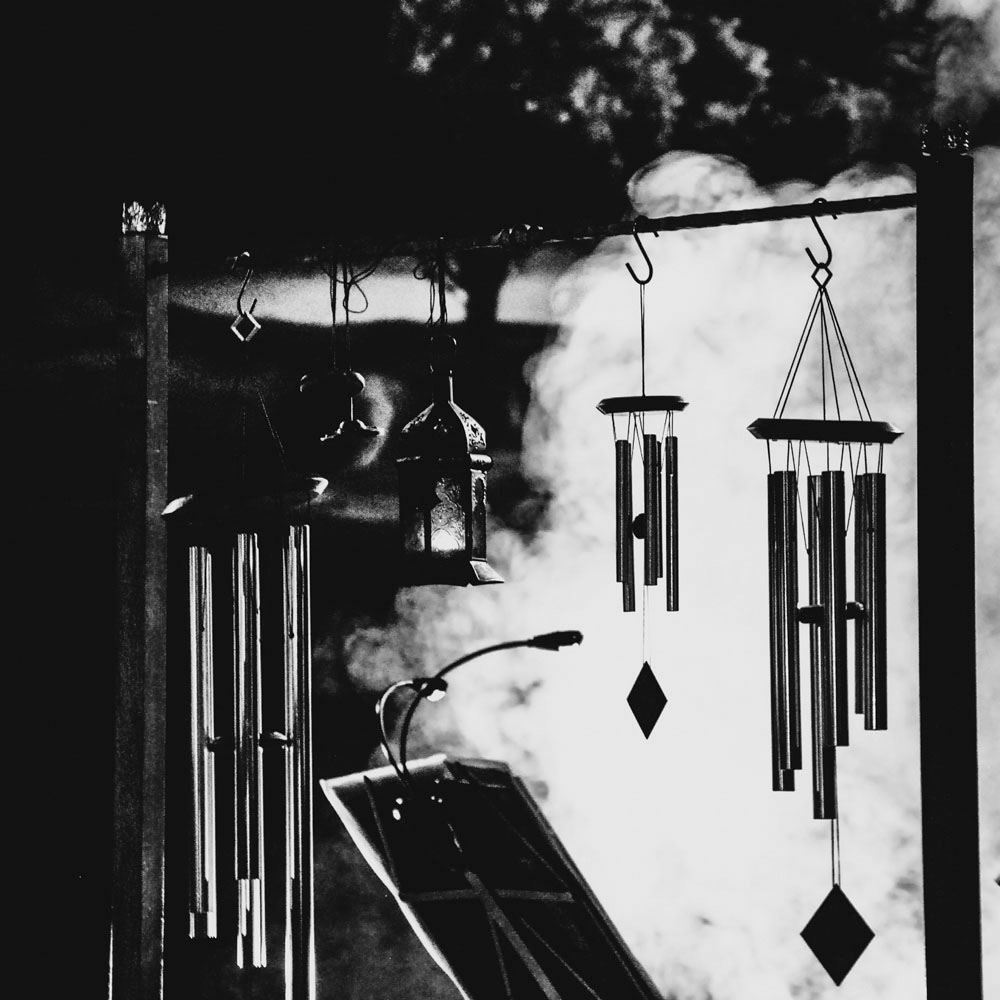 The project started in 2009 when, after her film studies on the photographic code in cinema (which included an in-depth study of Andrej Tarkovskij’s book “Sculpting in Time: Reflections on the Cinema”), AimA has landed on the poetic genre of Haiku.
The first musical experiment on these lyrics was simply voice, Tibetan bells and overtone harp, which eventually resulted in the first songs by Daimatland (Aima and cellist Annamaria Bernadette Cristian): “Lux” and “Haiku Irregolari in forma di Musica.”
The homonymous cd, (self-produced in 2019) following the production of the book published by Agorà and CO. of Lugano and illustrated by the artist Diego Cinquegrana, is the result of several consolidated musical collaborations.
The result is a heterogeneous and experimental work, which nevertheless follows a precise line.
This project closed itself giving origin to the new poetic form dedicated to the the Hymns to the Spirit, currently in progress as a work of writing and music at the same time.

The project started in 2002 exclusively as a live performance by AimA. Her study on texts by Gérard de Nerval and Charles Baudelaire resulted in two works by Les Jumeaux Discordants (AimA and Roberto Del Vecchio).
“Sang pour Sang” (Athanor, 2010) is a heterogeneous work, which also includes several poems by AimA belonging to his first poetic production.
“Les Chimères” (Athanor 2015) is a more homogeneous work, concentrated on the homonymous collection of poems by Gérard de Nerval.
The first EP was produced by SPQR / Misty Circles in 2007.
Among the lyrics of both albums, some texts by Angelo Tonelli, a well-known Italian Greek scholar, poet, philosopher and performer, should be highlighted.
This project is currently closed. 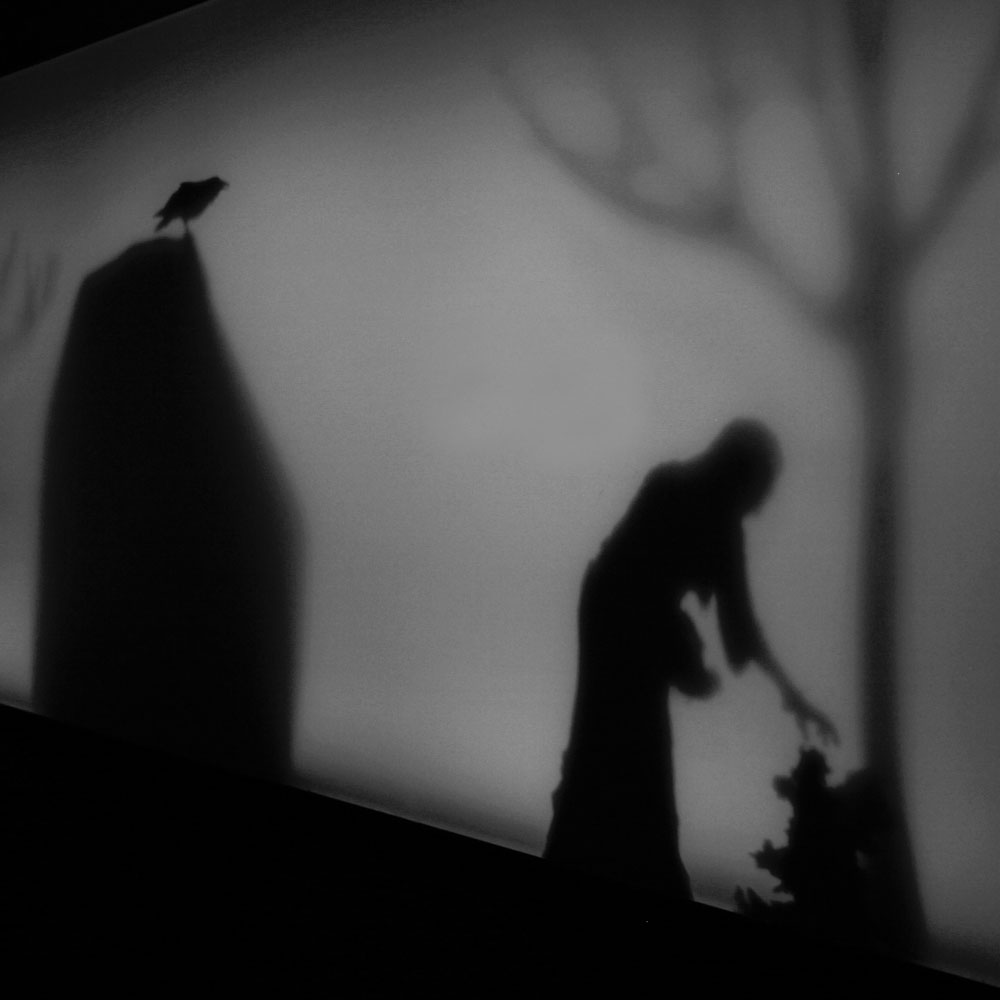 Experimenting one’s voice on musical projects by other artists is a source of profound broadening of perspectives and of study of one’s vocal and expressive possibilities. This has led me up to now to lend my voice for other projects and sometimes, (as in the case of Allerseelen or iNsCissorS) to be able to interact also as a writer or bearer of shared concepts.
In this section you can find the most part of the collaborations (more or less lasting) that include vocal experiments for other musical projects. Among the most evident: Allerseelen, iNsCissorS, NG, The Illusion of Silence, Vinz Aquarian. Among the new experiments: Das Abendland Projekt.