The project started in 2002 exclusively as a live performance by AimA. Her study on texts by Gérard de Nerval and Charles Baudelaire resulted in two works by Les Jumeaux Discordants (AimA and Roberto Del Vecchio).
“Sang pour Sang” (Athanor, 2010) is a heterogeneous work, which also includes several poems by AimA belonging to his first poetic production.
“Les Chimères” (Athanor 2015) is a more homogeneous work, concentrated on the homonymous collection of poems by Gérard de Nerval.
The first EP was produced by SPQR / Misty Circles in 2007.
Among the lyrics of both albums, some texts by Angelo Tonelli, a well-known Italian Greek scholar, poet, philosopher and performer, should be highlighted.

This project is currently closed.

AimA and the Austrian project Allerseelen started in 2013 working together on old as well as brand-new songs. Allerseelen´s musical genre allows her to experiment with new tones and timbres of voice and to return to a theatrical interpretation, the strong point of AimA´s first works in the performance field.
The collaboration has evolved today into the realization of several vocal arrangements and selections of lyrics together with Christien H., Gerhard Hallstatt and Marcel P., the members of Allerseelen. 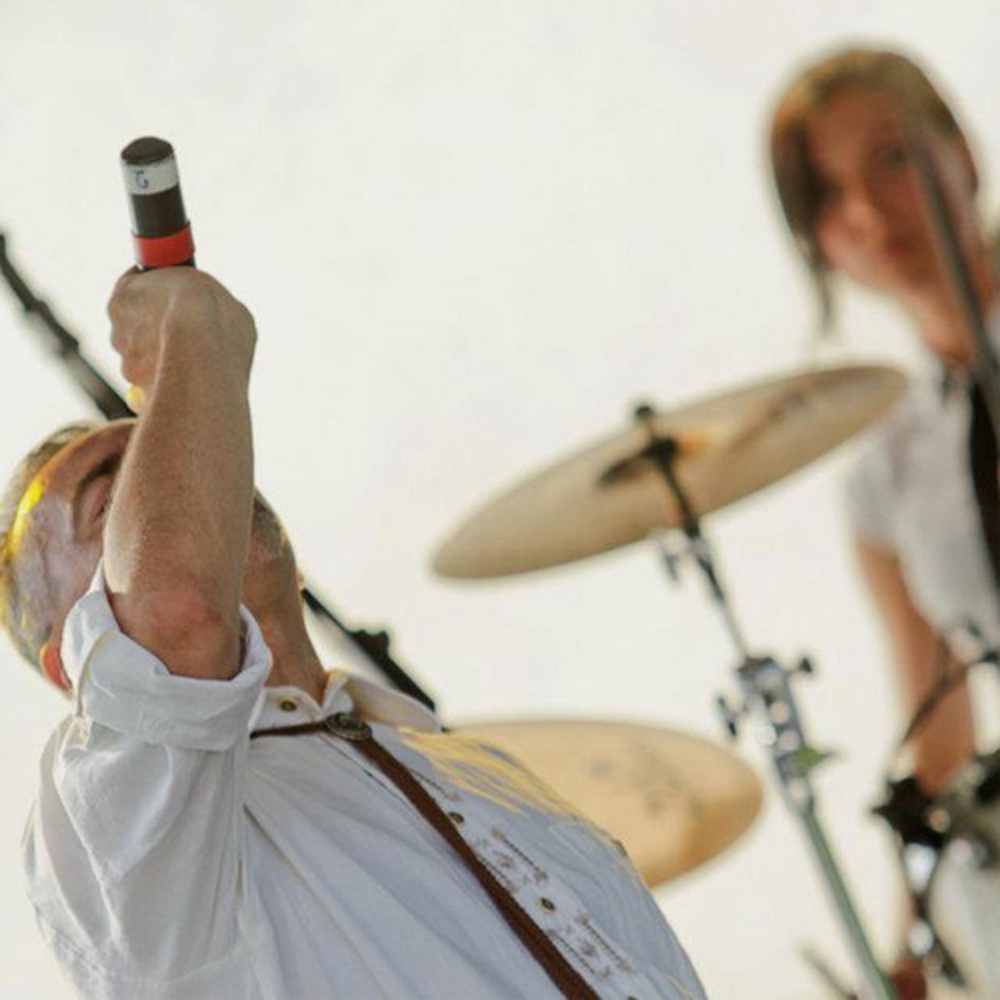 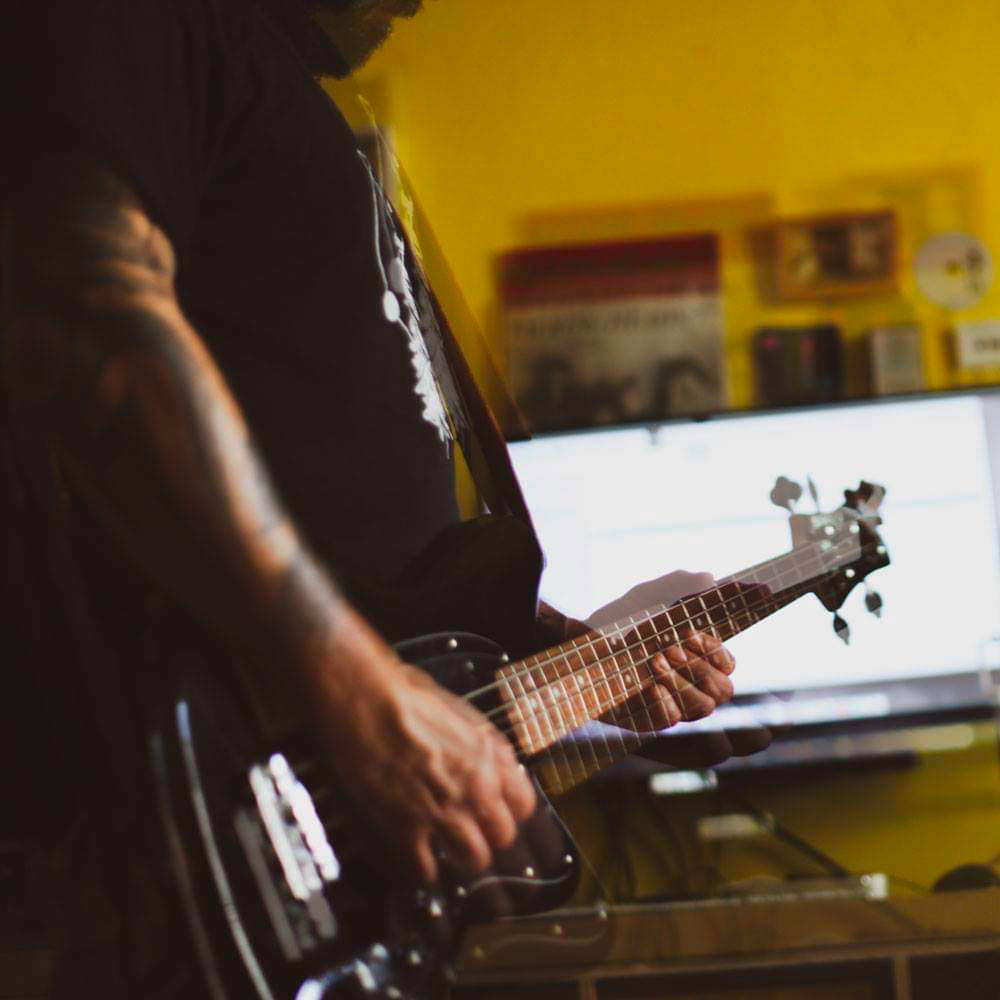 Aima and Vincent Andelmoth (iNsCissorS) started to work together in 2012.
The ritual, neoclassical and cinematographic atmospheres of iNsCissorS, (whose Vincent Andelmoth is the leader and founder) could only have attracted AimA. iNsCissorS is an Athenian project and when it works in the ritual genre, all the sounds of the past contaminated with the Orient emerge strongly. For AimA it is the opportunity to share the love for the ritual genre, but also to make the most of her interpretation skills within the Cinematic Ambient, making use of her literary and film studies. 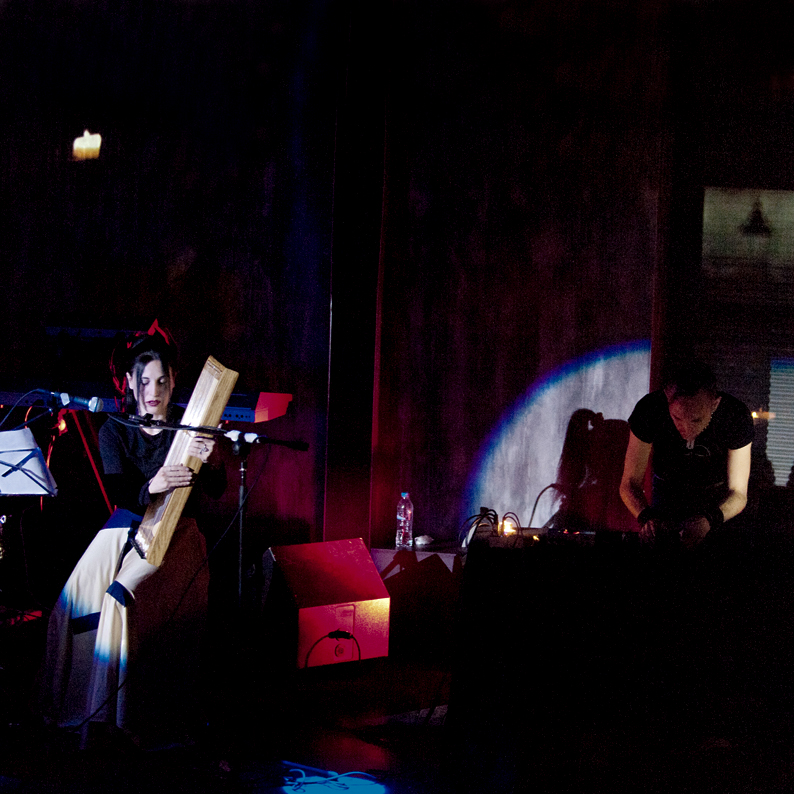 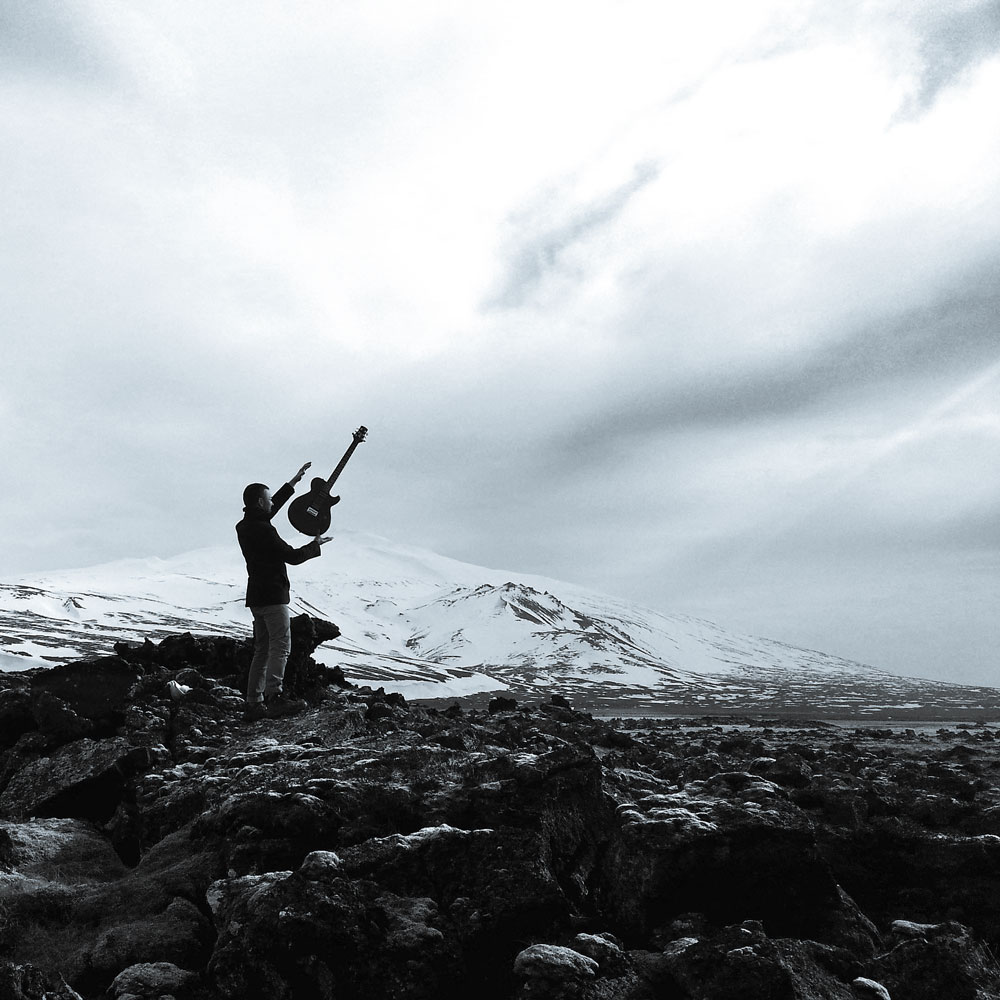 AimA and Nico Guerrero, started their collaboration in 2017 working on Orphic Hymns, which are however still in the incubator. Nico participated in the work “Haiku irregolari in forma di musicac” also producing the promotional video.
They played together presenting Haiku irregolari in forma di Musica, the orphic hymn to the Clouds and some tracks of the famous singer Nico (Christa Päffgen) with the contribution of Villa Vide.

Among other collaborations for which AimA has lent his voice: Annamaria Bernadette Cristian, a cellist with which AimA founded the project Daimatland; Vinz Aquarian for which she sang in a song for the EP “Diavoleide”; Lonsai Maïkov, Das Abendland Projekt (Germany) and The Illusion of Silence. 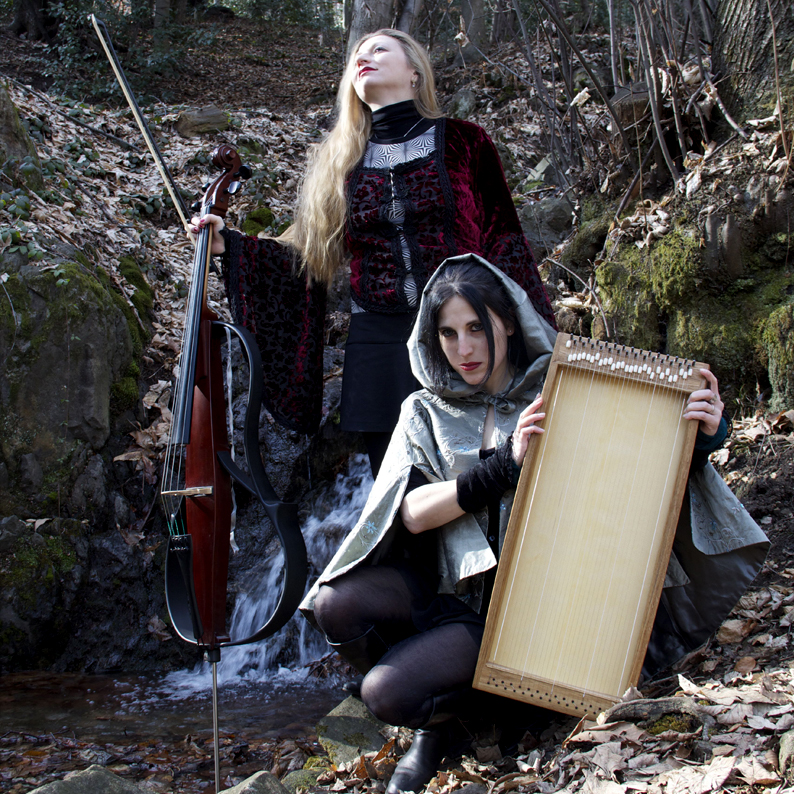