The photographic code in cinema

In 2005 AimA graduated in Characters of European Cinema at University “Alma Mater Studiorum” of Bologna where she held seminars of Analysis of Photography in Cinema, at the Department of Film Analysis of Prof. Guerrini Loretta Verga, specializing in Scandinavian Cinema and on the work of Sven Nykvist, Ingmar Bergman and Carl Theodor Dreyer.
Consequently, AimA has written some essays on the poetics of metaphysical photography applied to the analysis of photography in cinema. Many essays were the outcome of the conferences held at the University, on the use of the photographic code in cinema.
In 2009 she published a note on the book “Da Munk a Dreyer” by Loretta Guerrini Verga and Angelo Papi; preface by Jean Semolue, Vecchiarelli, 2009.
In 2012 she participates as an expert, speaking about the relationship between “photography and teaching” to the board of the international project “Filmagogia” (Film Pedagogy) in collaboration with Alain Bergala (Sorbonne Nouvelle Paris III), with the Department of Visual and Performing Arts, University of Media Bologna and with the Faculty of Education at the University of Urbino.
In 2012 she offers her professional collaboration (at the realization of the event “Nordic Film Fest” 7-14 April 2013 sponsored by the Embassies of Sweden, Denmark and Finland in Rome) for a study on the use of photographic codes on the three versions of the Ordet K. Munk: film and television. Study published in the following volumes: 1 ° The “Word” On the Big Screen: Ordet from Molander to Dreyer’s genius. Ed. Offscreeen. Montreal.
2 ° The Last ‘Word’ on Television. Ordet: From the Master’s to Television’s Adaptation.Ed. Offscreen, Montreal.
In 2015 she writes an essay for the publication: “FILMAGOGIA” by Loretta Guerrini and Angelo Verga Papi, UTET editions. 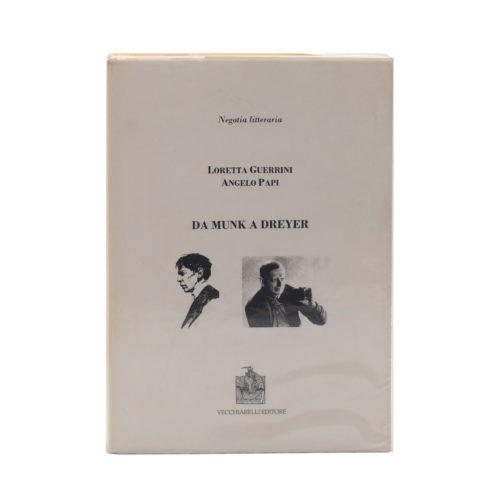 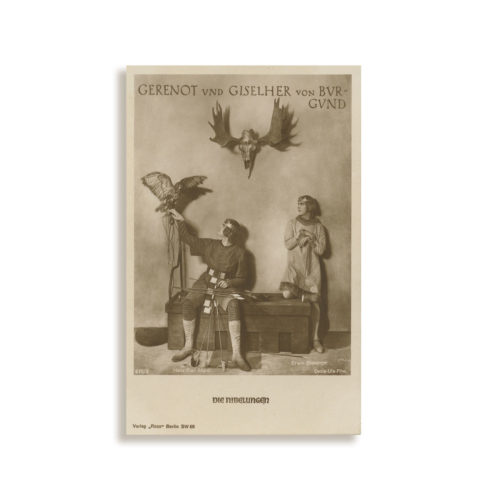 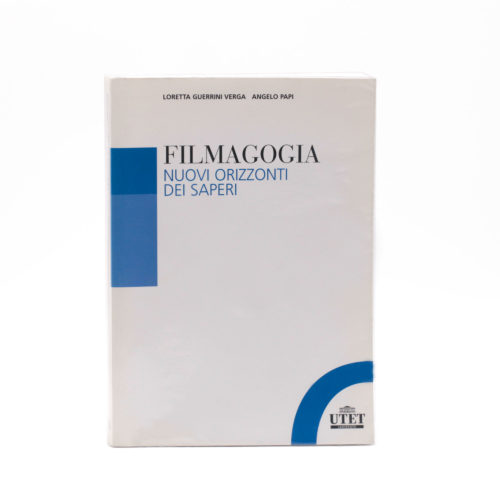