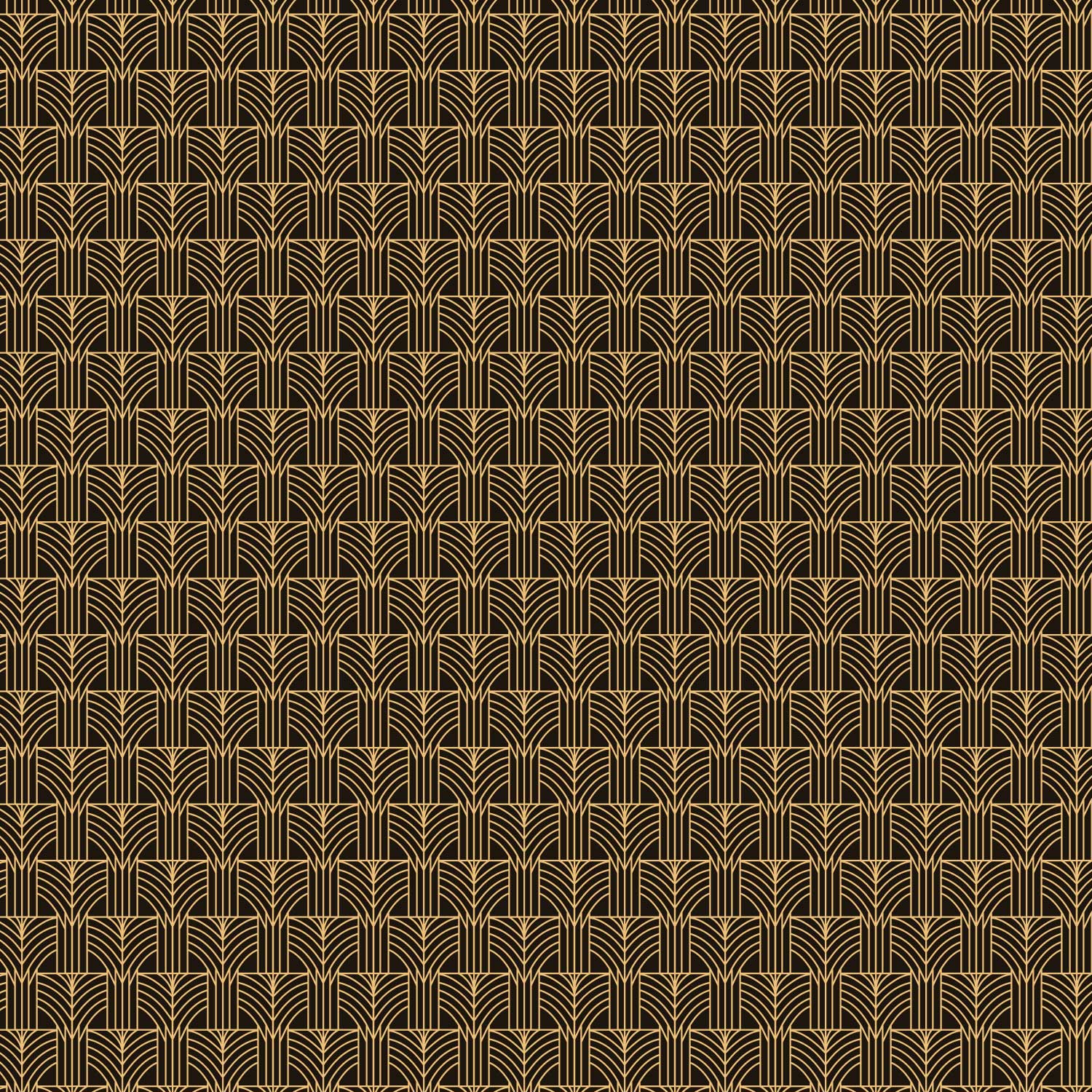 The poetic style of AimA is hermetic. Influenced since her adolescence by poets such as Giuseppe Ungaretti and Salvatore Quasimodo, she declined the style to content of an alchemical and animimistic character to arrive at the irregular haiku form: a form of poetry of the Instant as a privileged moment for a haruspex-observer (even in an almost literal meaning): the reader has the gift of touching the Instant as a dazzling revelation, the explosion of a detail in which Universes converge.
As Angelo Tonelli wrote on the preface of her book Haiku Irregolari in Forma di Musica :”On the trail of an Orpheus who is faithful to Ades-Dionysus, Aima – which in Greek is Blood, a lymph that flows in the invisible of the body, chthonic counterpoint of Ghé, the earth exposed to the sun – blends word, silence, music, image, chant, action in a constant search for unification between art and life, on the threshold of the Absolute.
And this place-time of contemplative purity conjures up a writing that is dry, lyrical, and often abstract, or pervaded by a perception that nevertheless refers to the undetermined

(the void of zen? The Absolute of mystics?) from which everything constantly rises and to which it returns.”